Cash For Clunkers Has Hidden Benefits

Cash For Clunkers really has hidden benefits.  Last year when fuel prices had nearly doubled to $4.50 per gallon many homeowners who had long commutes to work and who had qualified to buy their homes with just enough to qualify for a stated income loan were strapped financially by excessive fuel bills. This is one reason why many of  the commuting homeowners who had clunkers with low fuel mileage lost their homes as their montly fuel bills doubled from $350 to $500 per month to $700 to $1000 per month. they simply could not afford the extra monthly costs.

Approximately 700,000 people turned in their clunkers for fuel efficient cars.   I would assume many of these people have been on the financial fence and are now relieved as their monthly commuting fuel bills are in many cases cut in half or more.  Those with the long commutes can see their annual fuel costs be reduced substantially thus giving them more spending money to hold onto their homes.  For example,  instead of spending $4200 to $6000 per year they will now be spending $2100 to $3000 per year.  Additionally, with new cars they will not have the repair bills on the older clunkers.   This extra money is an instant financial stimulus for many people. 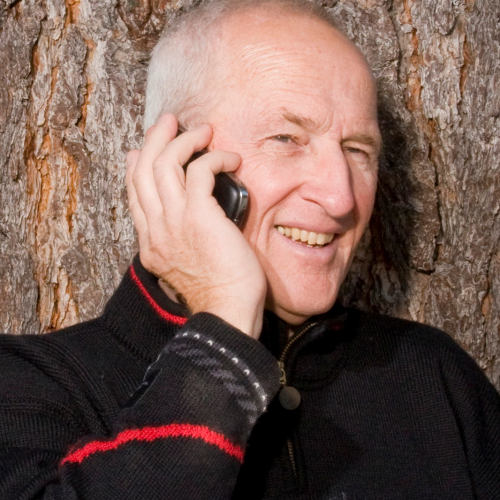