A rare scene in Squaw Valley, California (near Lake Tahoe)... a live real esate auction.  A successful sale took place Saturday afternoon as 15 condos were auctioned off at the Resort at Squaw Creek for final sale.  These were the last of the developer’s units.  Developer originally sold the hotel condos in 2005 and had the remaining few in their inventory for the last few years.  Kennedy Williams set the stage for the auction with one of their senior auctioneers running the show.  The room was filled with bidders, local brokers and staff members.  Before starting the auction, the auctioneer did a practice round and let everyone use their paddles and online bidders to practice hitting their bid button.  It got all the pre auction gitters out of the way and then they started with the first one.

Of the 15 condos in the auction, 14 were 2Br/2Ba and 1 was 1Br/1Ba.   Of the 15  condos, 6 were on the Valley View side of the building and 9 were on the Forest View side.  We believe 75 t0 100 people were signed up to participate in the auction either in person or via online connection.  The active bidders included people from California, across the country and even a bidder from Hong Kong.  Of the 15 condos sold, 5 went to online bidders while 10 were sold to participants in the live audience.  Of the successful bidders, 3 purchased 2 condos.

We were anticipating the units to sell in the $350K to $450K range and that’s very close to what happen.  The only 1 bedroom unit went for $222,000.  The 2 bedrooms ranged from $395k to $450K.  For those interested in the details here are the sale numbers as seen from the auction floor this afternoon.

Once a bidder was successful and heard the word “SOLD” they were taken to the next room for signing the binders of documents.  The sales are to close within the next 45 days.

This was a great start to the spring for the real estate market.  We expect to see some continued activity as a result of today’s auction.

Interesting...the auction sales tool is a 'given' in Australia.    Hasn't worked in my area.

This is only the second auction I have seen in the 12 years I have been doing business.  The first one did not work as it was only for a single unit and under publicized.  This one was very interesting to see and it certainly worked. 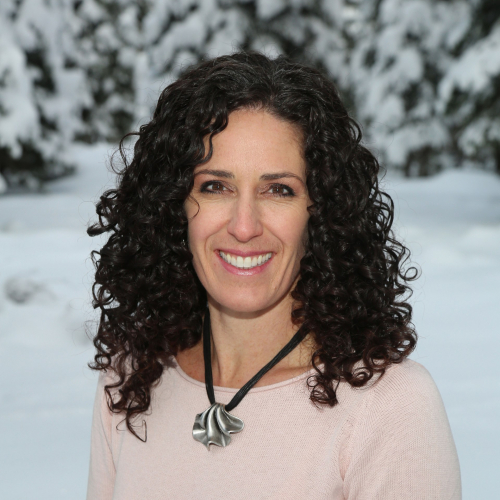 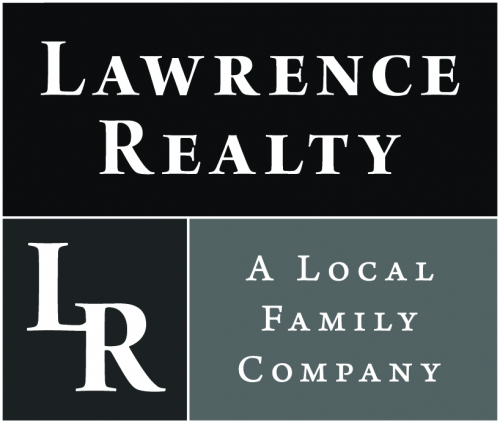